Could a Dash Cam Reduce Your Auto Insurance Costs? 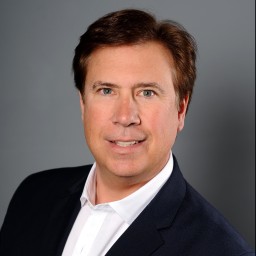 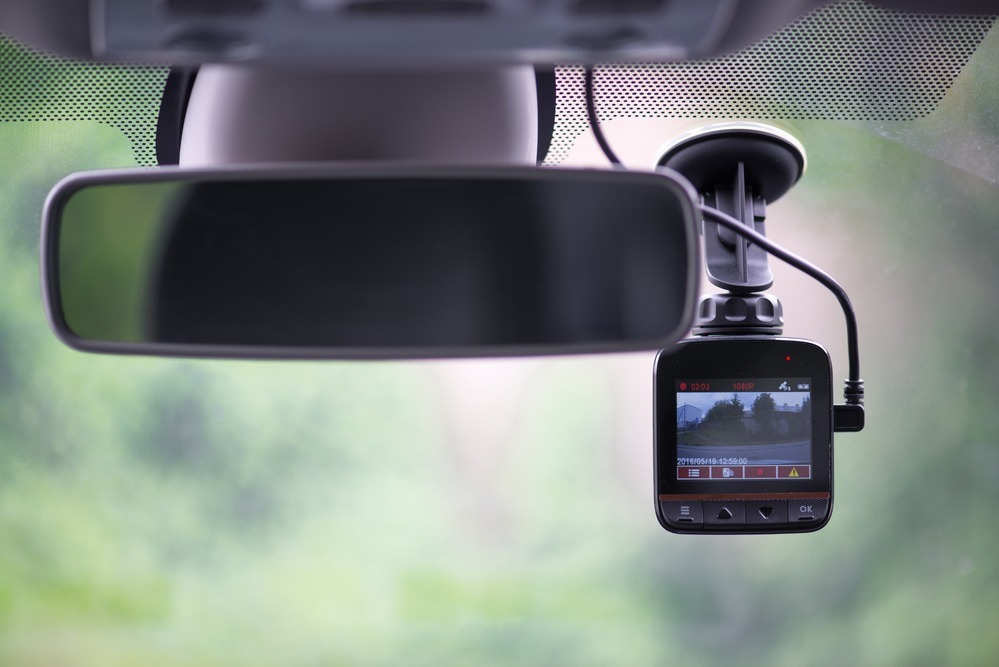 Dash cam sales are on the rise

USA Today ran a story in February that described the dash cam as one of the “must have” gadgets of 2018, with sales expected to increase by 20 percent over the course of this year.

Most of us have seen the footage on the TV and YouTube of the spectacular and stomach-churning incidents they capture, but could a dash cam means more than simply getting your 20 minutes of fame, and help you reduce the cost of insuring your car or truck?

Dashcams are a must-have item in our current digital age with sales expected to skyrocket by 20% this year.

The footage captured on dashcam videos can be seen all over the TV and YouTube, but they offer more than just entertainment as some insurance companies may give you discounts for having one installed.

Over in Europe and the Former Soviet Union, insurers are already offering reduced premiums to drivers that fit a dash cam in their vehicle.

Not only does it mean there is a better chance of capturing important video evidence, it also shows a level of risk-aversion on the part of the driver.

This goes some way to explaining why so many of those YouTube clips originate from Russia, where the words “driving” and “risk aversion” are not commonly spoken in the same sentence!

While there are no insurers in the USA or Canada that offer this type of incentive at present, it is surely only a matter of time before one of them has the idea, and when that happens, the floodgates are likely to open.

Aside from that. though, there are advantages to owning a dash cam that can save you a fortune in insurance costs in other ways.

If you are unlucky enough to be involved in a wreck, the insurers always need to apportion fault to decide which party’s insurance pays.

If you are the one that rear-ends another vehicle, then nine times out of ten, that means you get the blame.

Distracted driving can be prevented by not engaging in any distracting behavior. The most common ways people are distracted is through cell phone use, eating or drinking while behind the wheel and using navigation systems which could lead to a driver being lost should they have their eyes off of the road for an extended period of time.

Distractions that drivers may engage with cause them to drive unsafely, leading both themselves and others on the highway at risk during these times when somebody's focus isn't where it needs to be - watching out for other cars on the roads!

And, what does that mean? Your impeccable insurance history is ruined, and you can expect your insurance costs to go through the roof at renewal time.

Most of the times, the assumption that the car behind is at fault right.

The truth is, we are all human, and even the best driver can be distracted and take his or her attention from the road ahead at a crucial moment. On other occasions, though, things are not so clear cut.

The phenomenon of crash for cash, which was instrumental in leading all those Russians to buy dash cams, is becoming increasingly common in the US. This is a form of insurance fraud in which a driver will suddenly and attempt to cause an accident. They will then submit a hefty insurance claim, usually involving an inflated aspect of the damage.

Some fraudsters even have medical professionals on the payroll who will provide written confirm they have suffered whiplash and other injuries.

Even if there is nothing sinister behind the incident, dash cam footage eliminates that frustrating “one person’s word against the other” aspect that so often arises. It will show beyond doubt the relative positions of the vehicles, how close you were following, who was in the car and other information that will help insurers understand the full circumstances behind what happened.

That raises the interesting question of just what information a dash cam can capture, and even more importantly, what aspects of the specification you need to look at the closest if you decide to buy a dash cam. Here are some points to have on your checklist:

Video quality - you might think there is no need to go overboard here, if the images are captured you do not need HD quality.

However, if you economize too much your own cost. Better quality images will mean more detail is captured, and that could include critically important things such as the number of passengers in a vehicle or the license plate number.

Also bear in mind that lower picture quality will be worse still in poor light - so if you do plenty of night driving, it’s worth investing a little more.

Notifications - you would be amazed how many people have been involved in an accident only to find their dash cam was not switched on. Some form of notification that it is recording is essential - and ideally, that should be an audio signal, either in the form of a spoken message or a definitive beep. That way, you know what your dash cam is doing and you don’t have to take your eyes off the road ahead.

Power source - your dash cam will either use a capacitor or a lithium ion battery.

There are pros and cons to each. Capacitors are lighter, longer lasting and more robust. No risk of them exploding or leaking and ruining the dash cam. Batteries, on the other hand, are cheaper and will hold a charge for longer.

Lens quality - as a rule, the more expensive dash cams will have a higher quality lens and a better field of view. For the non-technical, you’ll see an “f number” - this refers to the aperture, and the lower the better. So, an f/1.6 lens is better than an f/2.2. Also, a glass lens is better than a plastic one.

Field of view - similarly, a higher quality, more expensive camera will have a wider field of view. The wider the angle, the more the camera will capture, and that can only be a good thing.

Dash Cam - Set It and Forget It

Whatever type of dash cam you choose, perhaps the most important thing to remember is to ensure you mount it in a position where it is not obstructing your view and, just as importantly, not distracting you.

Switch it on before you start your journey, and then concentrate on your driving while the camera does its job. After all, the whole idea of having a dash cam is for it to make your journey safe, not to provide an additional distraction while you are driving!

Stay safe out there!

Why Are Dogs a Factor When Buying Homeowners Insurance

John Espenschied is a long-time veteran of the insurance industry. He's worked with thousands of clients over the years, helping to protect their personal and business needs. John's goal is to provide the best advice possible to assist customers in saving money while protecting their property and securing their financial future.
He truly enjoys helping others and takes great satisfaction in providing top-notch customer service. When he's not working, John has fun spending time with his family, golfing, bike riding, and blogging on insurance topics.