Can I insure a vehicle I don’t own? 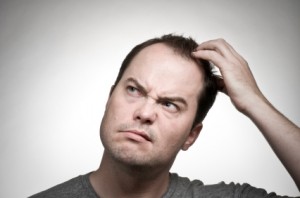 This question comes up from time to time about insuring a vehicle you borrow.

Over the years we’ve had many questions about insurability but this one is something that we see from time to time and now have to check with folks every time we provide quotes: whose name is listed on the title? Traditionally you’d never think about spending money insuring a vehicle you don’t own but we’ve seen this more frequently over the years.

Recently a client contacted us about borrowing her mother’s car and wanted to know about getting a policy for it. My first question is whose name is on the title and if it’s just your mother than the answer is NO. You can not insure property or vehicles you do not own or have vested legal claim.

One case many years ago was a young lady attending medical school and could no longer afford her car payment and sold the vehicle to her mother. The mother essentially took over payments but the vehicle was now in the mothers name (legally titled to the mother only). The daughter bought insurance as if she was still the owner and several months later she was in a minor 2 mph bumper accident. The person she tapped claimed vehicle damage and neck pain and the other parties carriers was looking for re-imbursement for medical and property damage. When the claims adjuster, through the company she purchased insurance, asked for a proof of insurance, i.e. a copy of the title, her name was absent and no coverage was provided. She paid for an insurance policy should could not collect on because she had no vested interest and the law states you cannot insure property you do not own.

A quick example would be: taking a policy out on my crazy next door neighbors Hot Roding kid knowing any day he’s going to wreck the family car. Sounds like a good idea but not insurable.

Some families have children they want to buy a vehicle and put it in the child’s name or maybe the child saved up their money and bought their own, which is very admirable.  The issue you have as the parent is now the child has to be listed as a primary driver on their own policy. The child now loses out on the benefits of discounts like: multiple vehicles, policies, etc.  Unless the parents are listed as co-owners you might find out the hard way the policy was miss-insured a cancel if there’s a claim. 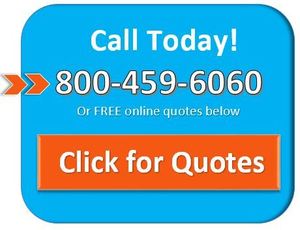 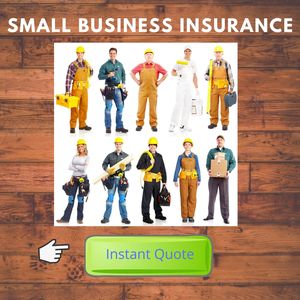 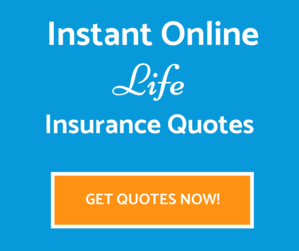